THE DIVERSITY OF OUR FARMS LOCATED IN DIFFERENT REGIONS OF MENDOZA ALLOW US TO COMBINE AND DISCOVER NEW STYLES OF WINES.

Santa Julia is a clear example of the combination of unique style and diversity that can be found in the Mendocinian soils. From work in the vineyard to each one of the steps of elaboration, the Santa Julia Winery keeps an authentic commitment to sustainable production and the care of any detail that helps to obtain wines that conquer consumers around the world. 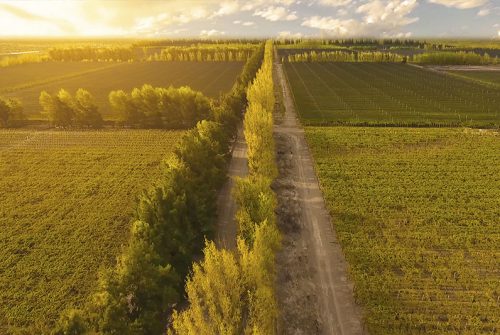 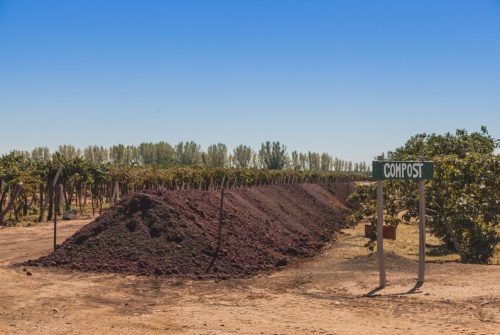 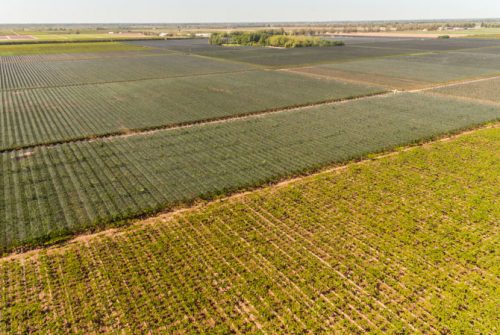 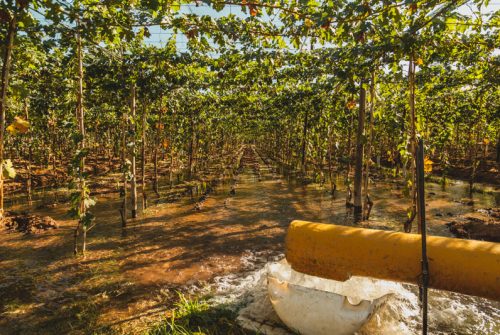 Located 40 kilometers from the city of Mendoza, and has Malbec, Cabernet Sauvignon, Sauvignon Blanc, and Torrontés. 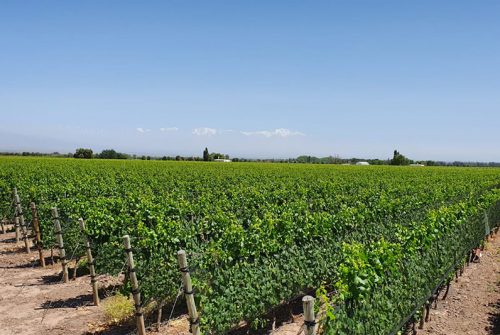 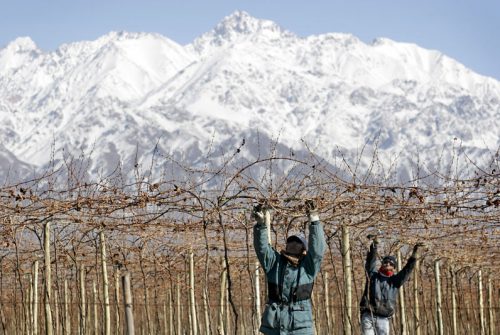 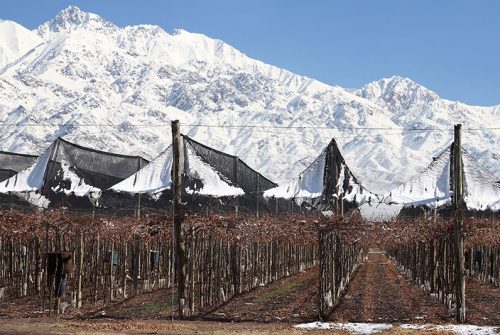 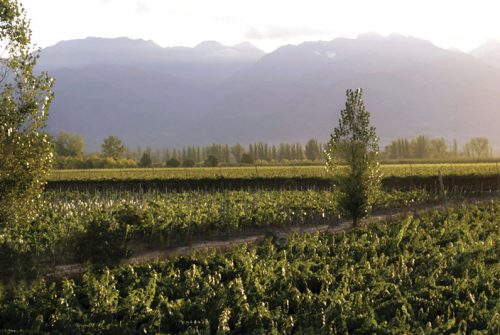 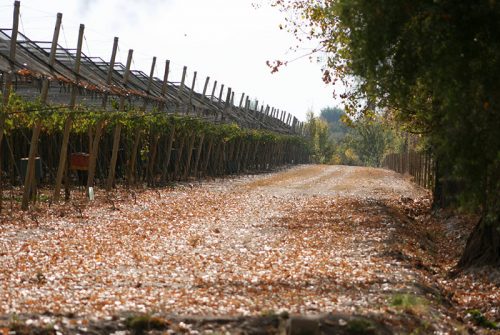 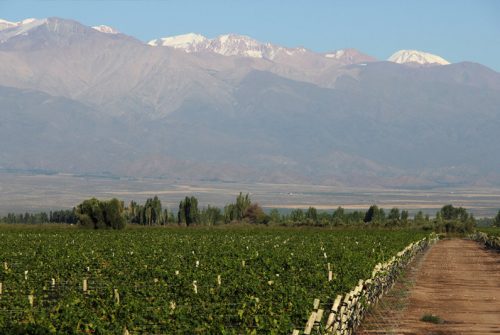 Uco Valley is located at the north of the Tunuyán River, more precisely in Vista Flores on the first terrace of the river . This is the place where Finca la Ribera is located, a land of 130 hectares of vineyards in production and 90 hectares of plantations.
Since 2009, this is the region where the varieties that make up Tensión La Ribera line are grown.
It is an area with deep and heterogeneous soils. Here, the climate is privileged and marked by its altitude, great sun exposure and low temperatures. Due to these geographical characteristics, grapes are favored in their maturity cycle, obtaining a great concentration of flavor, freshness and marked texture in the wines. 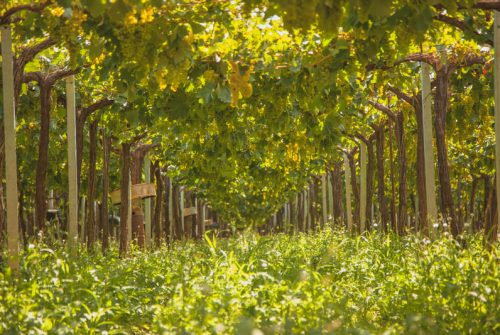 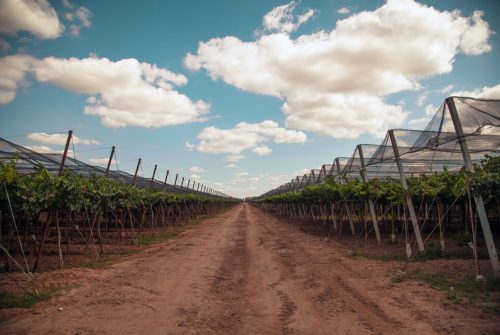 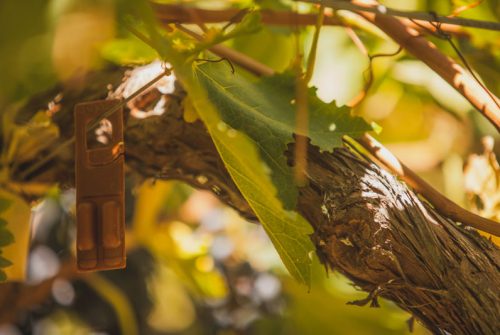 It is located in the southeast of the province , 85 kilometers from Mendoza City. Of its 106 parcels in an area of 530 hectares, 475 are cultivated.
It is considered one of the oldest regions and has a long history in the Viticulture. It is characterized by being desert and with a great thermal amplitude between day and night, which is very favorable for the plant.
In this warm zone, the system of conduction of the vine through “parral” is very important, since, supported by a frame in height, the plant is guided to form a cover with its leaves and thus, protect the clusters in the hours of greatest solar radiation, obtaining better ventilation and freshness.
Tunuyán River runs through remote and arid places like Santa Rosa, where grapes grow along its riverside and wines are the result of its influence.